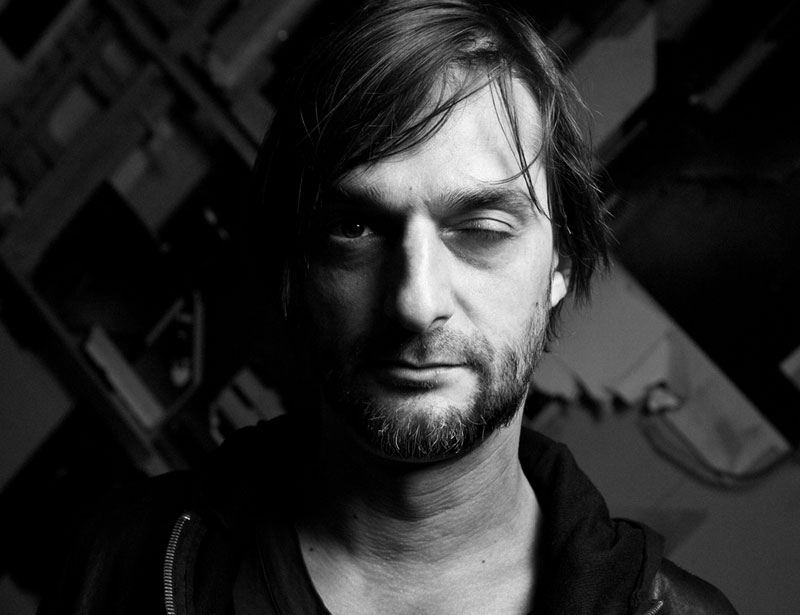 You don’t have to be from Berlin to know who these people are. Its not even necessary to visit it especially if you are stuck in a COVID 19 quarantine. You can just relax at your home and play the beats of these 5 most famous DJs in Berlin.

Expect having its own popular names, Berlin is a a welcoming town that is more than happy to give you a fresh star and an opportunity to build your own name there. We must admit that DJing is an underrated job that many people don’t even consider as art, but its actually a lot more than it.

Creating art, manifesting it and feeling the music are a perfect combination that a Disk Jokey knows how to work with. If that isn’t magic what is?

Here are some of the well-know Berlin DJs that know how to make some magic.

If Ben Klock is the king of techno, his queenly counterpart would be none other than Ellen Allien. A prolific producer and label head of the respected BPitch Control, Allien has an impressive eight full-length album discography under her belt. Her forward-thinking, pioneering fusion of techno and experimental electronica has earned her a seat at some of the most reputed residencies, clubs and festivals around the world.

A Berlin native and a regular on the German club circuit, Yetti is another leading lady rocking the decks. Yetti might not be a worldwide name in the scene, but she certainly has a loyal following at home and a there won’t be a weekend in Berlin with out her on the Sisyphos, Ritter Butzke or Wild Renate line up.

Ben Klock wears the crown as king of the German techno dance floor. He has been a pioneer in the scene, and, since 2005, the resident conductor of one of Berlin’s most famous dance floors, Berghain. For almost a decade, his name has consistently appeared in the top-10 DJ list from Resident Advisor, the leading authority on dance music.

Marcel Dentmann is Ben Klock’s partner in crime and collaboration, equally occupying a prestigious Berghain residency. The German native is easily considered one of the most influential figures in the contemporary techno genre and aims to integrate an artistic touch to electronic music. He grew up in the 1990s, hanging out in club institutions like E-Werk and Tresor where DJs would ignite his passion for the Chicago and Detroit sound. Today, his name is synonymous with the much-lauded holy trinity of techno music; Berlin, Hard Wax and Berghain.

A legend of the scene, Chilean-born but German-raised Ricardo Villalobos needs no introduction to electronic music lovers. After all the messy political business with General Augusto Pinochet in Chile, his family moved to Germany when Ricardo was just three years old. Micro-house, minimal and techno are his forté, earning him a reputation as one of the most prominent icons in the genre. Heavily influenced by the 1980s punk rock scene and the likes of Depeche Mode, he released his first record in 1994 before taking up DJing professionally in 1998.

In Berlin you can also find a lot of places to have fun. You can get the best betting odds and enjoy the ride.